Every child is a story yet to be written.

He first opened in Arkansas, where he also practiced level III neonatology. From there he moved to Texas about thirty minutes north of Fort Worth.

He was the first to practice pediatrics in Wise county, whose county seat of Decatur numbered just over four thousand residents.

From north Texas, he moved the practice just south of Atlanta, where he partnered with another physician. In 2010,  he again went solo in the McDonough area.

In 2016, Dr. Jaime Davis joined him, and they changed the practice name to Storybook Pediatrics. Not long after came a new location and a brand new building.

Parenting is hard! We want your children healthy, so they grow well. 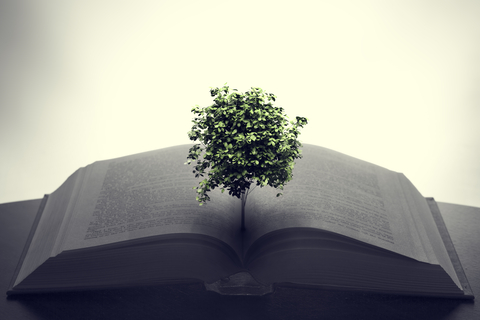 They are growing, changing, and developing. Exams are important because parents can miss important medical signs and symptoms.

We promote healthy preventions like routine vaccinations and dental care. We screen for vision and hearing problems. Good preventative care reduces the need for sick care.

Our office flow and staff positions were created to strengthen our communication with parents. We strive always to improve it.

Children can be impacted for life if they have medically-significant attention issues. They need to be able to show their best!